Worried by the continued attacks on Benue South communities by suspected herdsmen and the attendant wanton destruction of lives and properties, the Senator representing Benue South Senatorial District, Comrade Abba Patrick Moro, today Wednesday, moved a Motion on the floor of the Senate to draw the attention of the Upper Legislative Chamber to the recurring decimal.

The Motion entitled, persistent unprovoked attacks on Benue South Communities: urgent need for Senate Intervention.
sought to bring to the attention of the Senate and the entire country the brazen and sustained killing of the good people of Benue South Senatorial District by herdsmen, the latest being an attack on Igama, Agamudu and Efeche communities of Edumoga, in Okpokwu LGA, resulting in the death of so many people and destruction of properties worth millions of naira.

The senate accordingly resolves to urge the Nigeria Police and other relevant security agencies to immediately move in to prevent further attacks and carry out a full-scale investigation of these heinous attacks with a view to arresting the perpetrators;as well as urge the Federal Government of Nigeria, through it’s relevant agencies to as a matter of urgency mount a comprehensive surveillance at the affected areas to proactively forestall future attacks;

The senate also urge the Nigeria Police and other relevant security agencies to immediately review their operational mechanism with a view to being more proactive, while the National Emergency Management Agency have been urged to quickly mobilize relief and rehabilitation materials to those many persons displaced by these recent attacks in Okpolikpo, Igama and the other Communities;
In his remarks, the Senate President, Senator Ahmad Lawan, said the Motion was timely and very commendable, considering the spate of killings going on in the country.

He commended security agents for their efforts to tackle the challenge and charged them to keep up the effort to make the country safe for the people. 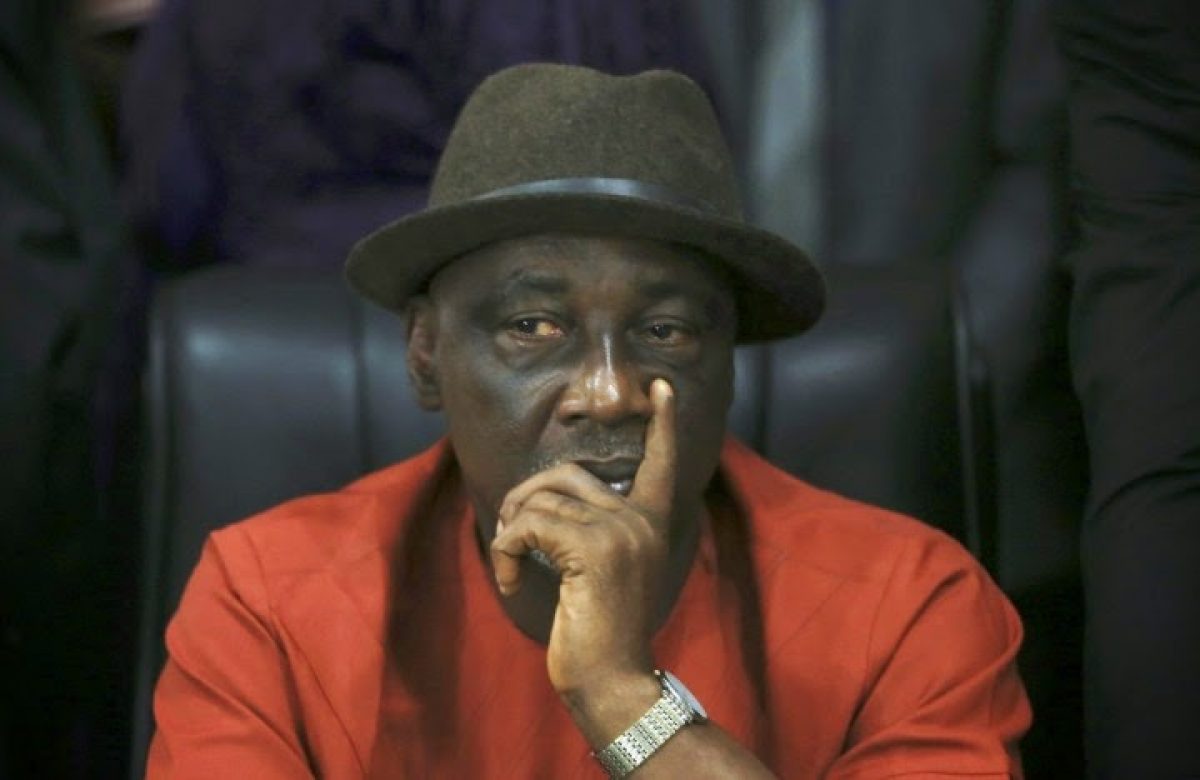 Worried by the continued attacks on Benue South communities by suspected herdsmen and the attendant wanton destruction of lives and properties, the [...] 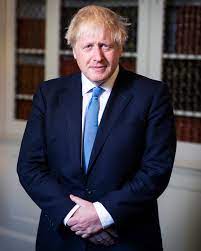 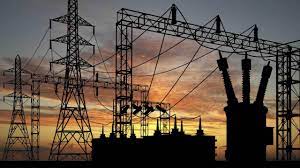 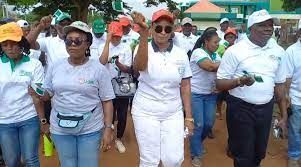 Causes and effects of Agricultural polutions